Network infrastructure is following the path of server hardware, which migrated from application specific servers to virtual machines. We’re now migrating from function-specific network hardware to software-based virtual functions. For organisations that already have virtual machines deployed, you’re already using SDN today. If you have a firewall or load balancing service running as a virtual machine, you’ve begun using NFV infrastructure, as well. The premise of SDN and NFV technologies isn’t new, but within your organisation, their rapidly expanding use cases may be. Request the Complete "CTO’s guide to SDN, NFV and VNF"

Operational expenditure can be dramatically reduced by the flexibility of software-based network infrastructure.

Scaling and operating
SDN and NFV offer nearly infinite economies as of scale. Most of the issues with oversubscribing ports – not having enough, or undersubscribing ports – buying more than you need, are eliminated when software is introduced to replace physical, single-function devices. Time is money, and in a software-driven infrastructure, updates, upgrades and changes are all faster and much simpler. The cost of commodity hardware is typically much lower than that of function specific network equipment. Support costs also decrease, from hardware maintenance cost to operational and vendor support. Request the Complete "CTO’s guide to SDN, NFV and VNF"

Decoupling
Moving network control out of proprietary hardware devices and into a software infrastructure, and migrating network functions from single purpose hardware to VNFs on commodity hardware, are both examples of decoupling the desired function from the hardware. Decoupling provides an agility that has never before been available to network operators.

For example, when you decouple system performance – data plane, from system configuration – control plane, a network upgrade from 4G to 5G can be done without system configuration migration or redefinition. You just change the VNFs that control the antennae. Similarly, an entirely new network infrastructure could be overlayed on an existing topology with SDN.

Beyond upgrades
New features and new network requirements are increasingly being made. In a traditional network approach, these capabilities either aren’t made available or require new hardware procurement, physical installation, and physical connection. With SDN and NFV infrastructures, new features and capabilities are deployed as software.

The same care must be taken when implementing new software features as with new hardware, so interoperability testing and architectural design are still critical. The time to implementation is dramatically reduced, though. Further in this eBook interoperability and performance testing are addressed as you read about OIL and V-PIL.

As clouds and modern IT infrastructure continue their explosion of growth, the economics of traditional datacentre networking become less desirable and completely unaffordable for some organisations. SDN and NFV based infrastructure solutions offer both OPEX and CAPEX relief for organisations of all sizes through Open Hardware and Open Software. Vanity free of the expesnive proprietary brands.

Advancements in commodity server hardware IO and chipsets bring performance levels to, or superior to that of ASIC-based hardware – proprietary systems. There are two types of open hardware:

1 Tier 1 Original: Hardware currently in use, or planned to be in use by the Tier 1 OEM

SDN and NFV both require an open, general purpose operating system, Linux, running on the commodity hardware that supports them. Ubuntu (and the Ubuntu kernel) are the platform that provides the reliability and scalability, both from technical and a financial perspective, that enables SDN and NFV infrastructure today.

The operating system is where technologies like DPDK and SR-IOV are enabled and managed. Cumulus Networks is another example of open source software that enables the Linux kernel and associated network software to have programmable and user-defined functions in realtime, without restarting systems. These, and others, are technologies that a decision maker will consider when designing SDN and NFV based infrastructures. 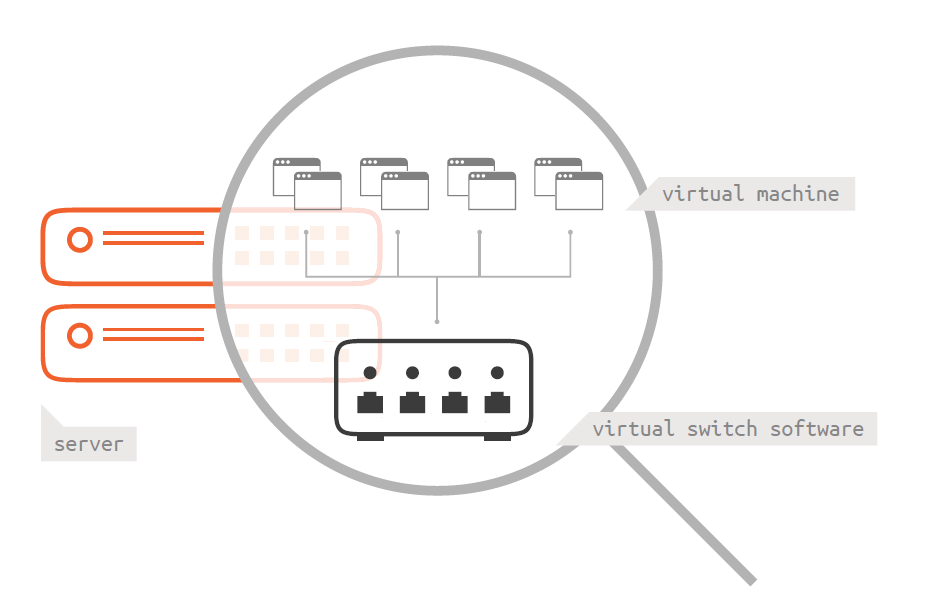